On the surface of it, this is a scary prospect for anyone who has spent their carer working in performance digital advertising. It brings up notions of returning to before media could be optimised to conversions, missed opportunities, wasted spend and unhappy clients! Most of headlines at the time Google announced they were taking the step to block third party did little to assuage this sense of anxiety however after a little more research and thinking I am honestly keen to see what the next era of tracking brings in.

The positive outlook on the end of third-party cookies comes after a conference hosted by our programmatic advertising partner (The Trade Desk). The reason for the positivity is twofold; let me expand.

Firstly, the “bigger agenda of Google” unlike Apple and the well-publicised third-party cookie blocking on Safari, Google has a vested interested in making advertising work. Unlike its rivals in the browser space, Google is fundamentally an adtech company despite its vast scale it still gets the majority of its revenue from search advertising. If Apple blocks third party cookies who loses (read Google)? If Google is at its core an adtech company Apple is a hardware and design company yet in the global stakes they compete as two of the biggest players in tech. If Apple decides to improve privacy and hurt Google in the process why wouldn’t it make this move? Its less simple a task for Google, the company clearly recognises that users want more privacy and security and that third party cookies are not up to the task but they can’t simply get rid of them and leave nothing in their place. If Google didn’t replace third party cookies with something, they would risk a drop in advertising revenues which they are simply never going to risk. There is already a huge amount of work going into potential routes on the “Privacy Sandbox” but needless to say until one emerges victorious Google will not risk their core revenue stream. It is this bigger agenda and the approach adopted by Google – do this ahead of any pending legislation, give long lead times, provide support that suggests to me that they are committed to finding a working solution that can be widely agreed on and adopted. 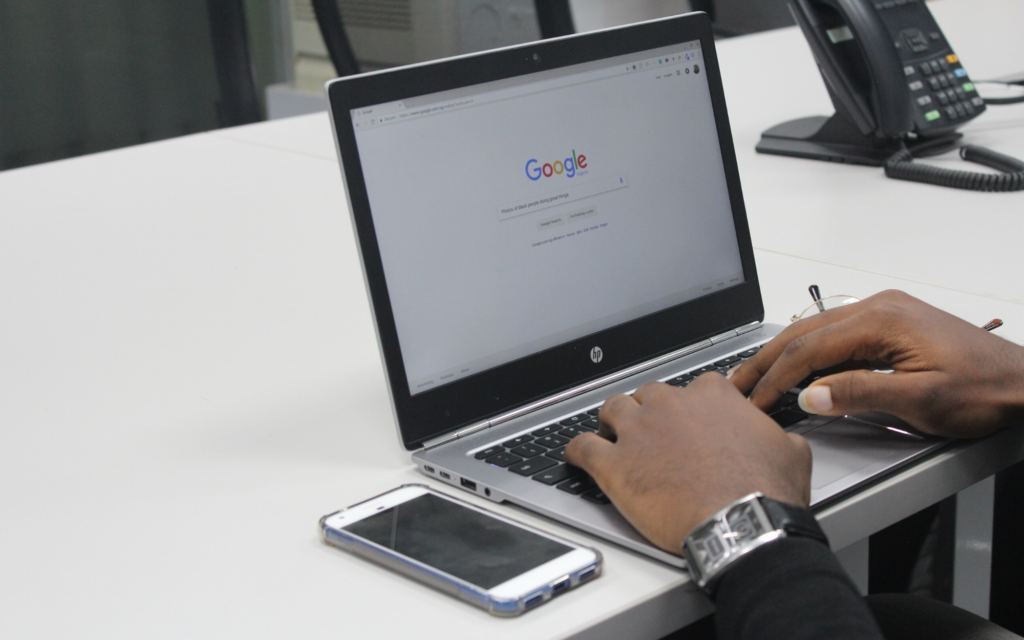 If third party cookies are replaced by something else that does the same thing then surely this is a lot of work going into turning up where we started, why would I be positive about that? Not really, the cookie was first developed in the early days of the internet to get around the “checkout problem” so that a user’s basket kept what they had added if they left the site. A far cry from what it is used for now. The adaptation from its original purpose has brought massive inaccuracy when we use the technology for attribution in performance advertising. Attribution paths are consistently dropping off or missing touch points and as the world becomes more complicated with more devices, more browsers and adblocking this just becomes worse. Worst of all because no one is governing this process. Just how often does Facebook look better because it can attribute better? When I think of this, it’s not something that I am rushing to defend. If we ended up with a solution that not only protected privacy but gave us a standardised underpinning of measurement that at the very least removed some of the inconsistency, wouldn’t this move instead of risking Google’s main revenue line strengthen it? If we were all a little more trusting in online advertising wouldn’t we spend a bit more, of which surely Google will benefit? This now sounds like a move a company valued at over 700 Billion would be inclined to do? Is this one of the only way Google can feasibly expand its search revenue?

So after all of this I ask if we end up with a third party cookie replacement that serves privacy but is also designed to help the biggest adtech player make more money how do I feel? I am generally positive. Time will tell what happens but for now at least from my perspective, this could be a timely evolution of online advertising.