With the world on lockdown and the nation unable to meet, join, or attend any sort of event or social gathering, the appetite for a new way to do so has never been greater.

Video apps like Zoom and Houseparty have become a sensation and social media usage has followed, coming to an all time high. This craving for online connections has also seen the rise of livestreams, mainly on Instagram and Facebook, which have been around for ages, but with arguably little influence in the world around us. Livestreams attempt to replace that feeling of seeing something for the first time or going somewhere without ever leaving our sofa and our phones which are now our door into what happens outside our walls.

So many parts of our lives have been replaced with virtual, real-time versions of some kind, that it’s hard to imagine a post covid19 world where everything goes back to how it used to be. Concerts are now available from our homes, gym memberships have been traded for free online classes at a rate high enough for anyone to become an athlete, and events, cooking classes, and never ending entertainment have all become available for no charge and ready to stream from our very own homes.

Whether you’ve made your first ever banana bread, joined a live yoga class or tuned into a virtual quiz with your family, you are not alone. These have become the most popular activities for a population who would’ve spend their evenings at the pub, meeting their friends or running endless errands on their ever so busy lifestyles during the ‘old’ normal. Busy lifestyles have been replaced with self-care, and takeaways with cook-alongs while we now live our lives purely or mostly online without ever losing touch of our close ones who might be further away than before but virtually closer than ever.

If you’ve ever tuned into a Netflix watch party or a live hair tutorial of some sort, you’ll know just how close you feel to those watching along with you. These interactions might seem shallow for some, but in the times we’re living these are actually the moments that matter, the moments we interact and engage and hold an actual conversation about something we’re experiencing or witnessing in real-time much like if we were all together out in the ‘real world’. These moments of collective joy are keeping the nation busy and entertained at a time where there is little else to do, while bringing people together through a medium that allows us all to engage with each other in real-time. 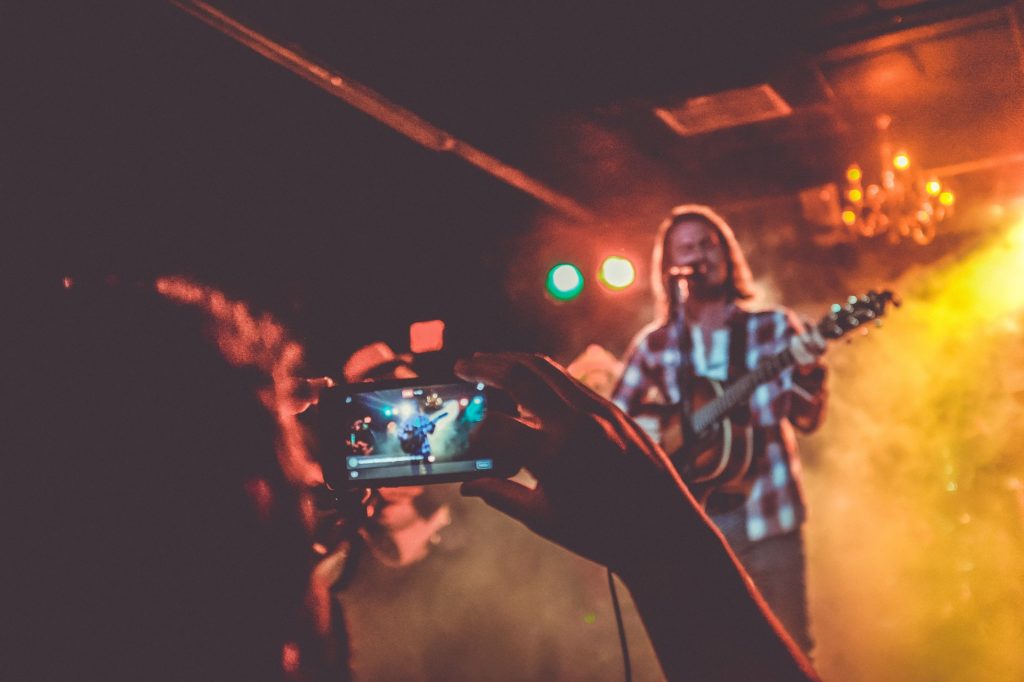 But why is livestreaming so popular right now? And can other video content fulfil the same urge? Although there is no black or white answer to these questions, there is a prevalent inclination that points to a difference in the sentiments fulfilled by live video and other pre-scheduled content. A reason for this being that livestreams have a much more genuine, candid and unplanned feel to it than any other content has. There is no planning, editing or changing in live videos, people see it as it happens and when it happens so if something goes wrong, the whole world gets to see it and a correction or a simple sincere laughter (which is something so ‘normal’ in one-to-one conversations) brings out those same feelings we used to get when we were all able to get together. This is something that is unusual in pre-planned video content and it really goes to show why livestreams are outgrowing normal video content right now.

It seems perhaps that society has had enough with overly perfect content, whether that’s on Instagram, Facebook or Pinterest and so, blunt and truthful content which is not edited or photoshopped seems to be the answer to those saturated foolproof social media posts. This same train of thought also explains why TikTok has become one of the highest growing social media channels in western culture, with the sole aim of creating parodies, memes and copying each other’s fun content. The social giant is the opposite of what we’re used to and having recently introduced livestreams, the platform has managed to tap into an even wider level of authenticity.

Lastly, in a social media first, Facebook has last week announced its plans to allow pages to charge for certain livestreams. Due to uncertainty of what the future holds and when things might return to normal, a lot of small business owners may face a lack of income while providing currently free content to their used-to-be paying customers. The move, which would allow pages to charge for their premium live content could be extremely beneficial for numerous sectors, from yoga teachers who are currently unemployed to artists who are unable to showcase at events, and everything in between. It’s not yet definite when this feature might roll out to the wider public, but it’s definitely one to watch out for, as this is likely one of the first big changes we’ll see in the post-lockdown world when it comes to the future of content, events and bringing the world together through social.