The Barclays FA Women’s Super League (BFAWSL) has been firing on all cylinders since season launch, repositioning women’s football from being seen as a good cause to support – to pure sporting entertainment that can’t be missed.

At the center of this ‘Unstoppable’ campaign was a film that featured players from all twelve BFAWSL clubs battling it out at a photoshoot that goes awry.

‘It’s all kicking off’ video content dismantles the stereotypes of female athletes as gender equality pioneers. The athletes are shown as we know them to be; intense, tough, skillful and fiercely competitive as they jostle for position at a photoshoot gone awry.

On YouTube, we used multiple formats to maximise impact when targeting against broad football fans, women’s sports fans and those who have shown an interest in live sports and tickets for sporting events.

Total number of engagements was 876k with an engagement rate of 9.2% which is +42% vs. the industry benchmark

47k social/online mentions over opening weekend which was +57% vs. the previous season. 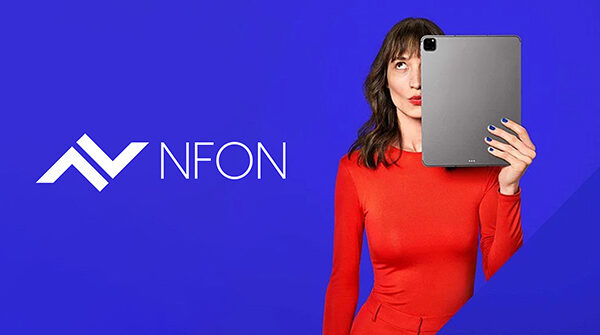