Working with multiple Olympic athletes, we have produced a wide range of content focused on pitting two sports against one-another. Starting in 2019, we introduced a diver and gymnast and put them through their paces as they fared remarkably well in each other’s sports.

A year later, it was the turn of Canoe Slalom and Skateboarding. In an Olympic year (at least, what was meant to be an Olympic year) we decided against asking our Canoe Slalom representative to jump on a skateboard. Switching the challenges to more conventional and fun Olympics-inspired games, and using the ArcelorMittal Orbit Tower for some hair-raising experiences, we produced another set of engaging content pieces. 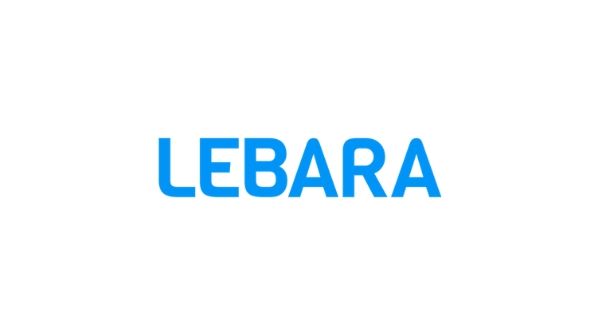