PiCK UP! is one of Bahlsen’s most popular biscuits on mainland Europe, but relatively unknown in the UK. As part of driving consideration and increased penetration in the UK we were tasked with designing a social campaign to support an experiential roadshow that took place across 2019. 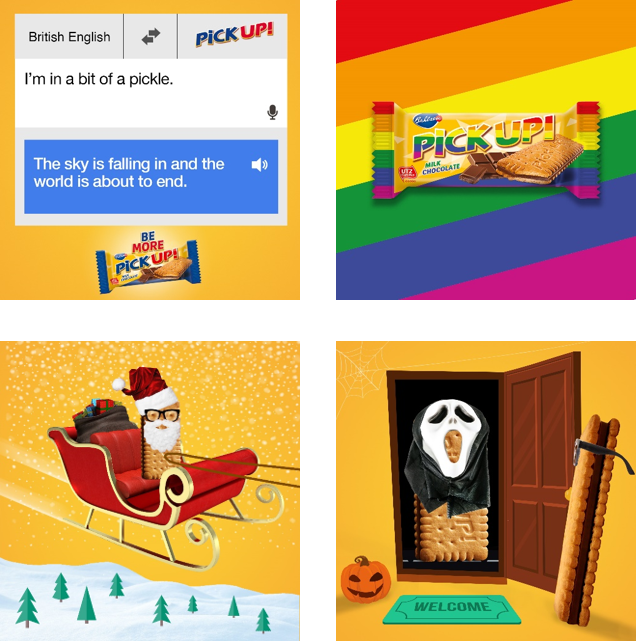 Working with an experiential agency, we positioned PiCK UP! as a product that challenges the norm and does away with convention. We then built a social content strategy that actively challenged the status quo and encouraged people to become a bolder, more outspoken version of themselves.

This was followed up with other core workstreams including local event geo-fenced social, a 12-month content campaign and a series of tactical executions such as digital sampling and a micro-influencer campaign with mobile wallet discount cards. 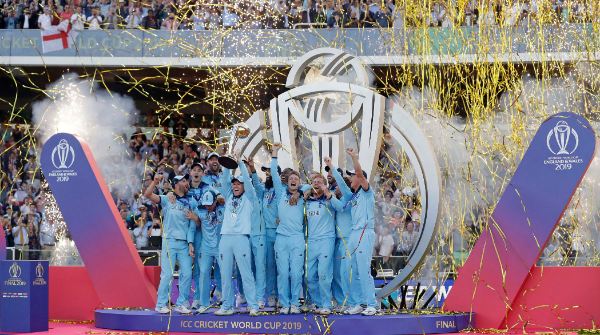