As the paid media agency for the ICC Cricket World Cup 2019 Tournament, we were tasked with the following key objectives:

We developed a multi-layered and highly targeted plan that was ‘audience first’ and offered high flexibility to achieve the ticket sales target. Media spend could be easily moved between channels, depending on the commercial results being delivered.

The ticket sales campaign was delivered across four key phases: 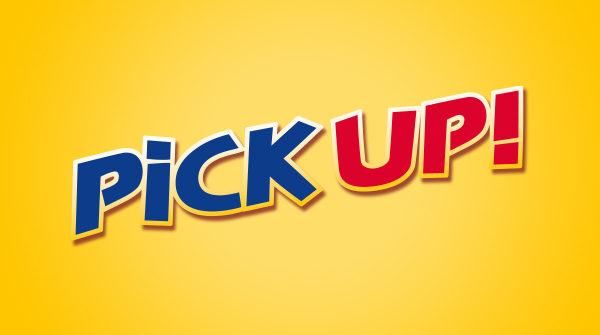