For Britax we developed a video and social media led strategy to reach and engage with a digital first audience of millennial parents.

To help educate parents on car seat safety and help them to make the right choices, we created short, simple and shocking video footage showing the results of a car crash using a booster cushion versus a Britax highback booster seat.

The video content, which was captured at Britax’s UK crash test facility, was shared on the Britax UK Facebook and Twitter channels and supported with a paid strategy to target parents with children aged four to twelve years old. The video was also shared with national and consumer lifestyle media as well as key parenting bloggers, directing consumers to the Britax website to find more information.

A supporting Twitter Q&A with Britax safety experts allowed parents the chance to ask questions about the campaign.

Following the campaign, Britax worked with one of the UK’s largest retailers of car seats to create a joint booster seat awareness campaign, offering parents a discount if they traded in their booster cushion for a highback booster seat. 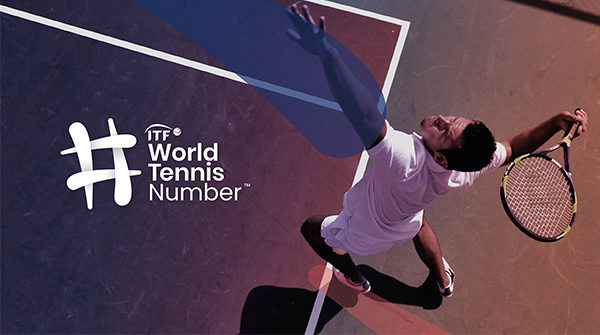 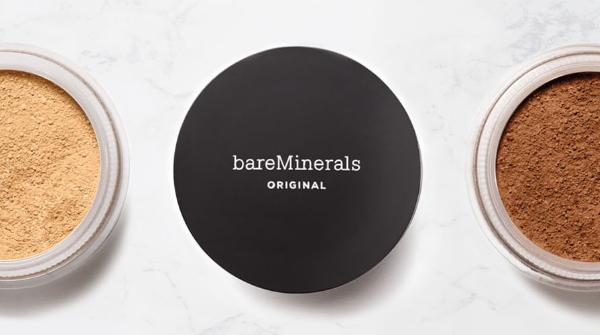